"The program's core mandate is to support the emerging generation of researchers working towards democratization in and on Myanmar."

The UBC Myanmar Initiative directly supports research on/in Myanmar in parallel to its training component. Significant pieces include Issue #31 of the Kyoto Review of Southeast Asia (which is being published as a book by Kyoto University’s Center for Southeast Asian Studies), pieces in the East Asia Forum, and work published in the Inya Economic Journal. Forthcoming work includes several publications by program Fellows based in Myanmar and in North America.

Issue #31 of Kyoto Review of Southeast Asia contains five articles on aspects of democratization and the coup in Myanmar, several of which were written within Myanmar during critical moments of the coup. The issue is Open Access and was translated into Burmese, Japanese, Tagalog, Bahasa Indonesia, Thai, and Vietnamese, making it highly accessible to researchers across Asia. 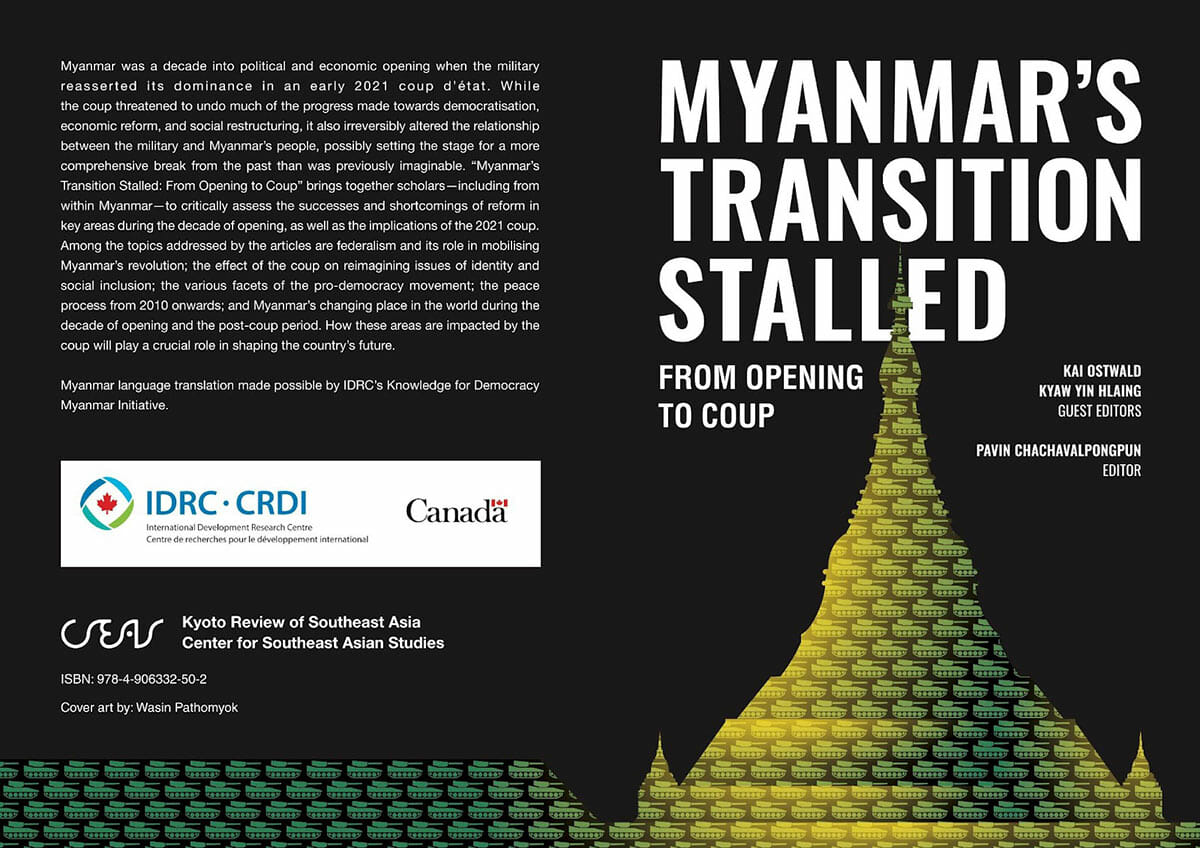 Other research projects published in outlets including the East Asia Forum (for example, articles by Nyi Nyi Kyaw) have been enabled by support from the initiative. Finally, the initiative supports the Inya Economic Journal, an independent Yangon-based journal that publishes research on sustainable development in Myanmar. 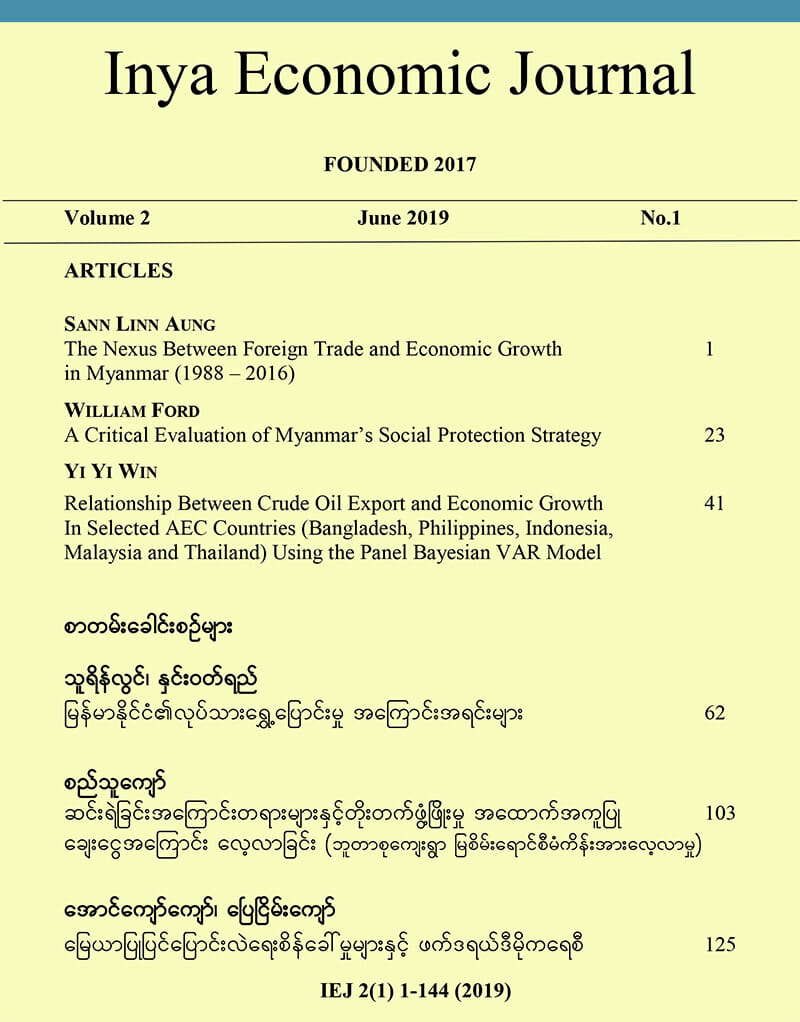 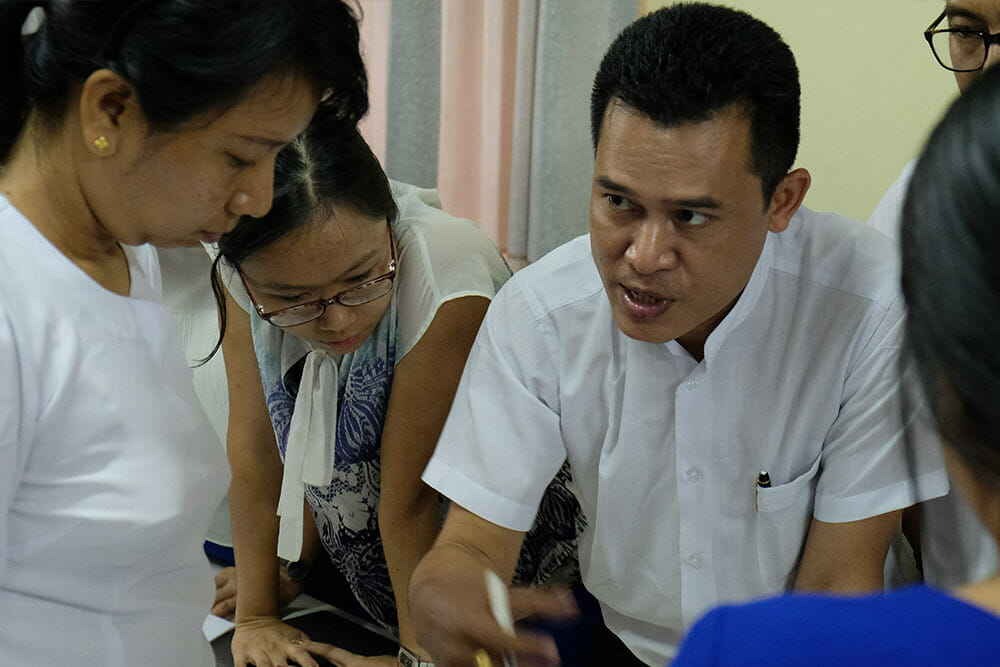 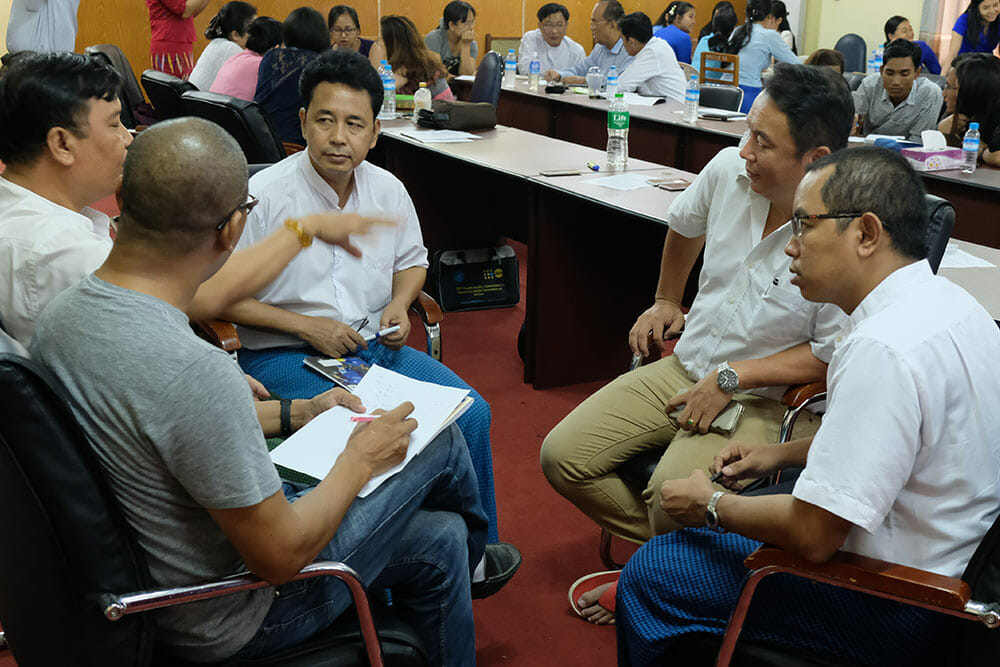 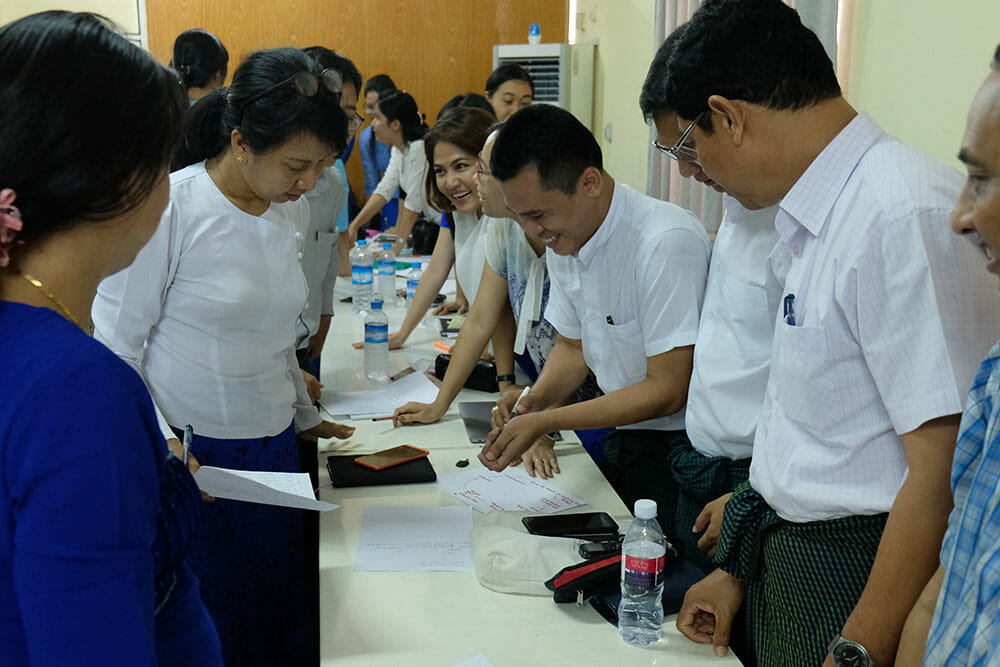 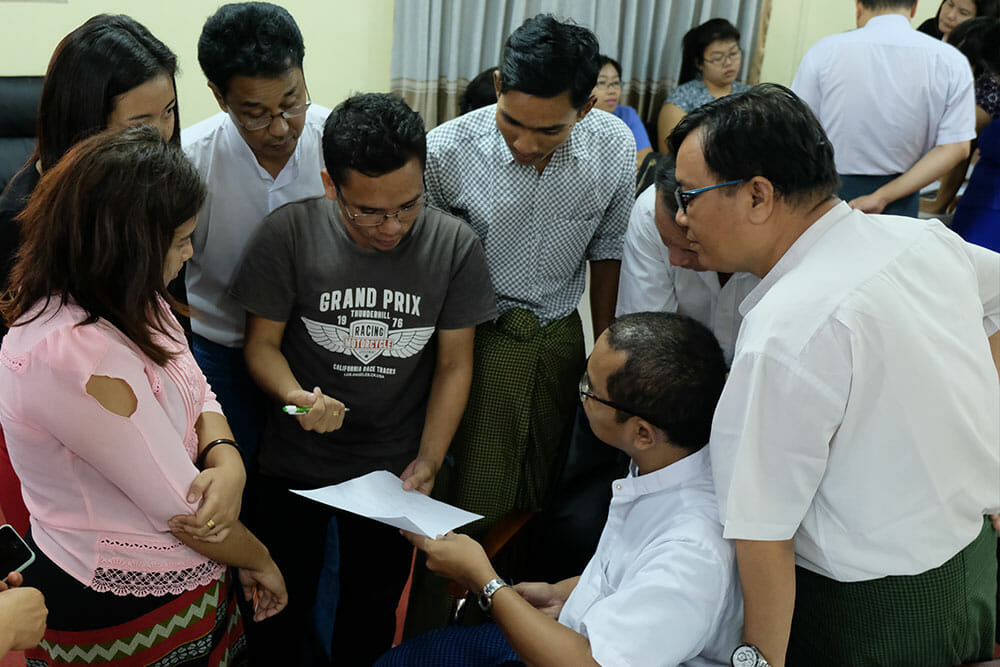